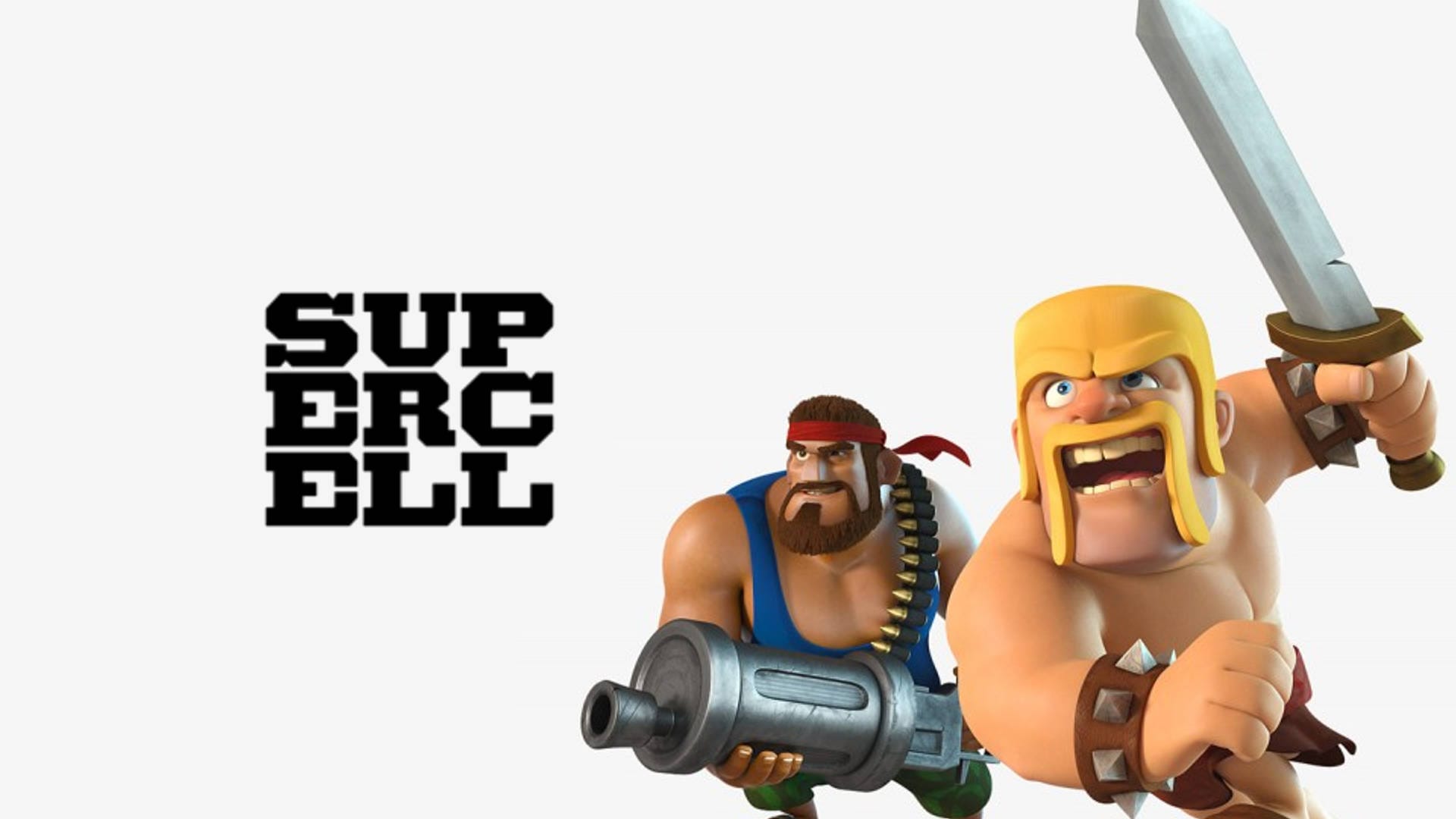 Tencent has misplaced the Gree vs. Supercell patent case and it is going to price a fairly penny: a choose has awarded Gree $92.2 million in damages for the violation of six patents.

Supercell is a gaming firm with a powerful deal with cell titles, most notably Conflict of Clans. Most free-to-play video games have rather a lot in widespread, however cell developer Gree apparently has a good few patents on sure sport mechanics. That led to the court docket case Gree Inc. v. Supercell Oy within the US District Courtroom for the Japanese District of Texas — and Tencent subsidiary Supercell has misplaced the case.

As Bloomberg reviews (through Gamasutra), Gree alleged that Supercell’s video games Conflict of Clans, Conflict Royale, and Hay Day infringed on six of Gree’s patents. A jury trial came about and the decision has are available — the jury dominated that Supercell’s violation of the patents was “willful”, permitting the choose to extend the monetary penalty by as a lot as thrice the quantity awarded with the decision. Gree has been awarded $92.2 million in damages on account of the court docket case.

The Supercell Patent Case Might Be Huge Bother for Recreation Builders

Tencent has introduced that it’ll attraction the outcomes of the Supercell patent case. That stated, sport builders might be in for some severe bother if the choice is not overturned on attraction; listed here are 5 of Gree’s patents associated to the case as highlighted by Niko Companions Senior Analyst Daniel “ZhugeEX” Ahmad in a tweet:

At a look, there are doubtless lots of (if not 1000’s) of well-liked video games that might fall afoul of a number of of those patents. Ought to the US District Courtroom’s choice maintain up, plenty of sport builders — particularly cell builders — could quickly discover themselves having to pay a licensing charge to Gree or put together for a court docket battle.

What do you consider Gree’s patents talked about within the Supercell patent case? Do you assume the awarded damages was cheap? Tell us within the feedback beneath!