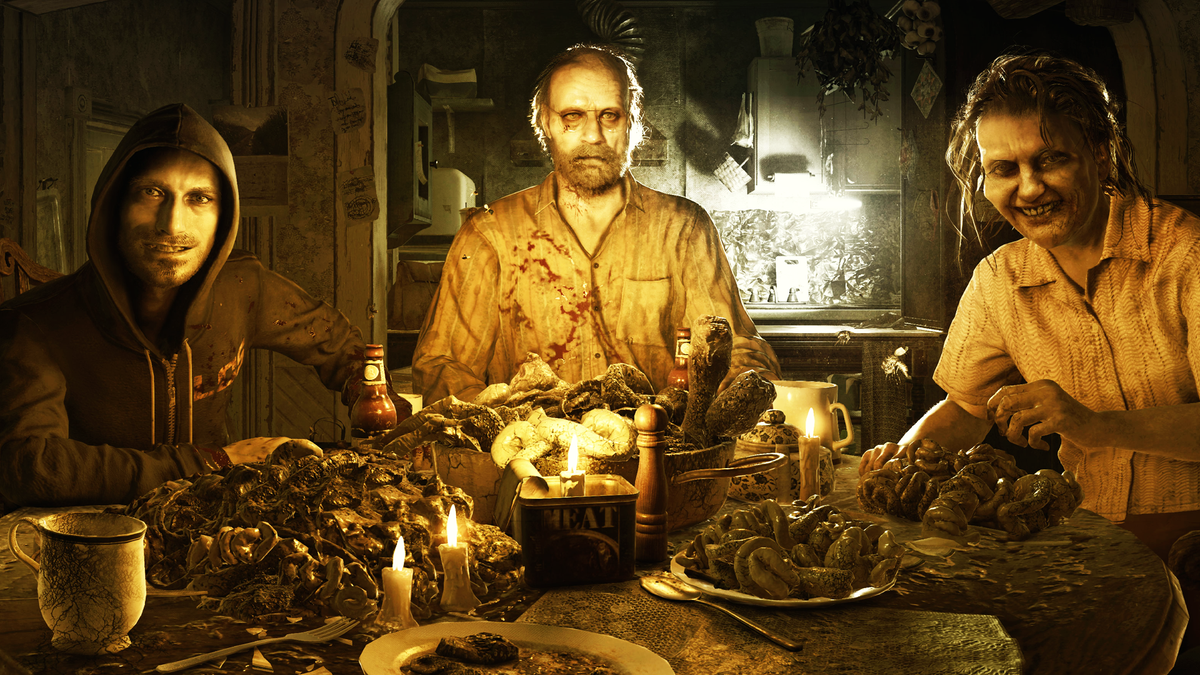 Peter Fabiano, founding father of International Manufacturing at Capcom, Japan, and producer of the latest Resident Evil video games, has left Capcom to work at Bungie. He spent 13 years at Capcom, notably because the producer on Resident Evil 7, the remakes of Resident Evil 2 and three, and Village, whereas he additionally performed the a part of Peter Walken in Resi 7. (He was one of many paranormal investigators, brutally murdered by Mia Winters.)

Fabiano introduced his departure on Twitter. “Laborious to jot down this greatest so I’ve determined to maintain it easy: Thanks everybody at Capcom for permitting me to develop along with you over the previous 13 years. I’m grateful and can cherish the expertise endlessly.”

“Due to everybody each in and outdoors the studio which have supported me over time. I’ve taken a brand new place at Bungie working with some nice individuals and persevering with my journey. ‘Eyes up guardian.'”

That final bit clearly suggests Fabiano might be engaged on Future 2, in his new position as Bungie’s Manufacturing Division Supervisor.

After a little bit of a hunch, Resi got here again swinging with Resident Evil 7, a sport that breathed new life (in a way of talking) into the zombie horror sequence. It simply received a sequel in Resident Evil Village, a sport notable for its skyscraping vampire and grotesque violence.

Up Subsequent: The 8 video games try to be taking part in ...