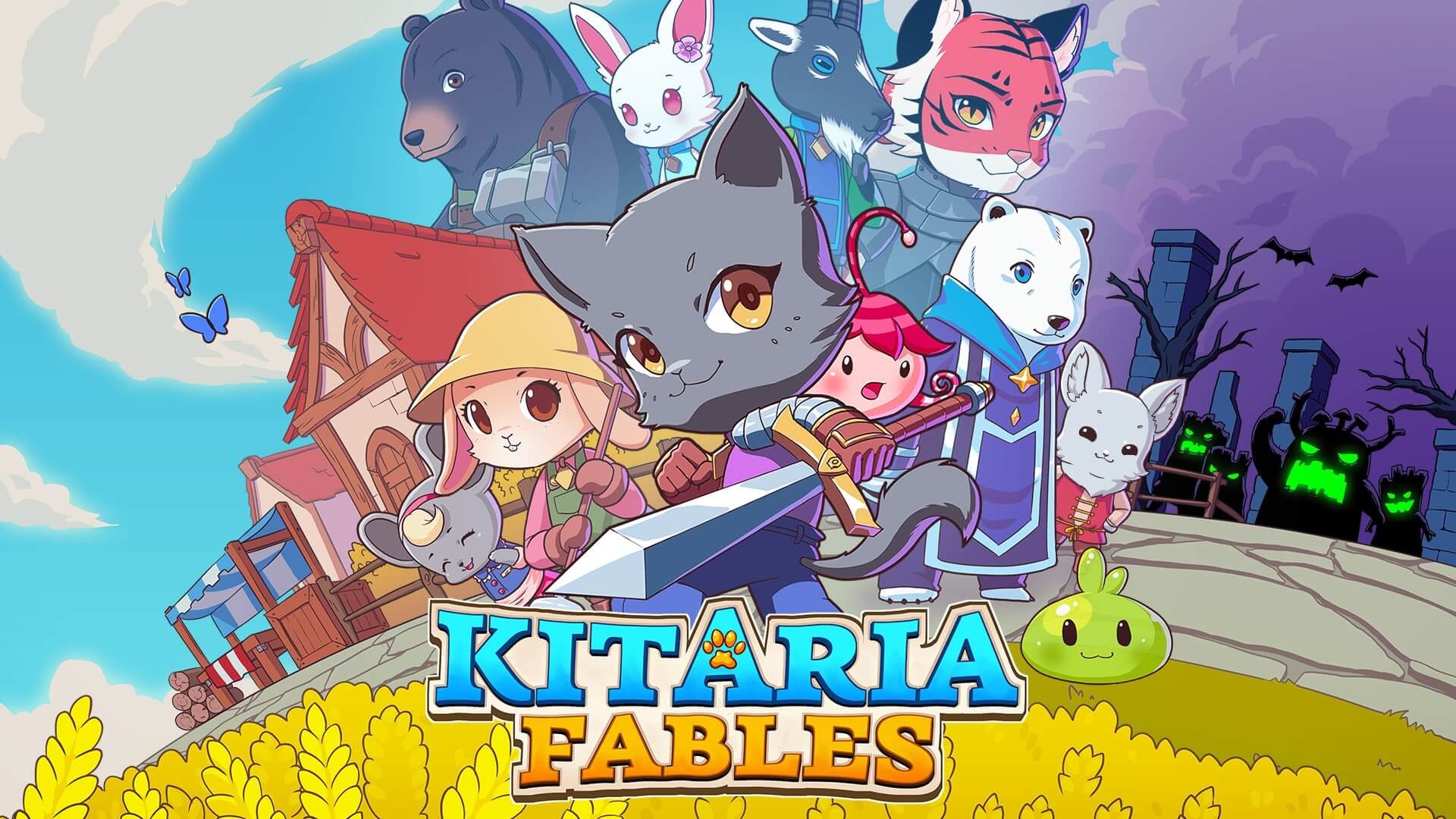 PQube has simply introduced the Kitaria Fables launch date, with the ARPG and farming title coming to the PlayStation 4 & 5, Xbox One & Collection X|S, Nintendo Swap, and PC. The sport might be out there as a bodily boxed version for the Nintendo Swap and PlayStation 4 & 5, and out there as a digital model for Steam, and Xbox One and Xbox One Collection X|S. All of this might be out there on September 3, 2021, should you suppose the value is correct.

As for the sport itself, gamers will enter the world of Kitaria and do quests for his or her neighbors which are dealing with “a rising tide of darkness”, which sounds fairly sinister. The sport options real-time fight, exploration, and dungeoneering alongside farming for provisions after which crafting for weapons and armor. It’s also possible to create new spells, which is neat, however hopefully, it is one thing really inventive and never a differently-colored gentle present with related talents for every new spell.

With the world going loopy, the Empire calls you to analyze and defend the residents of Paw Village. Hopefully, they will not be a paw-ful, amirite? Anyhow, it’s important to go to your Uncle’s dwelling and create your new base by exploring the world and discovering sources in loot that can assist you throughout the course of the sport.

Kitaria Fables may even have shared/split-screen co-op together with single-player (Distant Play Collectively via Steam) so you’ll workforce up with a buddy to “complement one another’s strengths”, which is an efficient manner of claiming destroy your enemies and depart no prisoners.

If you’re concerned with testing Kitaria Fables, it is out there for wishlisting on Steam and might be out there usually for the Nintendo Swap, PlayStation 4 & 5, Xbox One, and Xbox One Collection X|S. The Kitaria Fables launch date is September 3, 2021, so make sure you mark that in your calendar should you’re prepared to save lots of Paw Village.

What do you consider this recreation? Are you curious about taking part in it? Tell us within the feedback!